MARIETTA, GA. -- The WWBA title has returned to Georgia. Team Elite 16u Scout Team topped CBA Marucci on Thursday afternoon in a thrilling back-and-forth 8-7 win in this summer’s 16u WWBA championship game, to take the throne in 2021’s featured event.

The win at Perfect Game’s TOP Chops East Cobb Complex caps an 11-win tournament for Team Elite, and solidifies their status among the nation’s highest-rated teams. 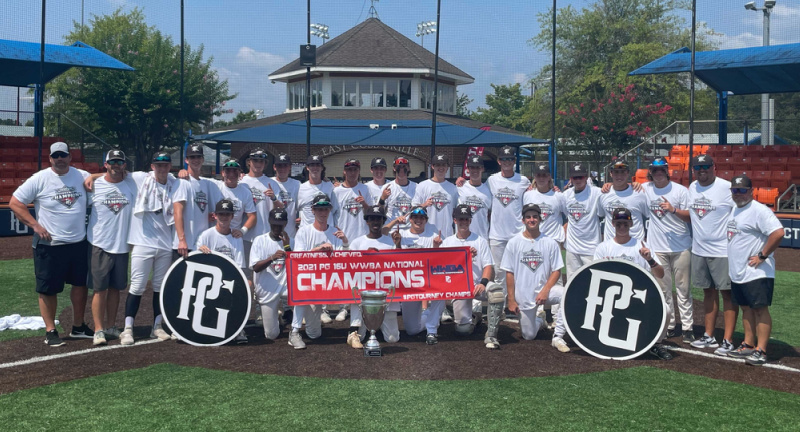 Ford Thompson started on the bump for Team Elite and delivered a solid outing of 4 1/3 innings, where he allowed three runs, four hits, and struck out five. But it was CBA, like in their previous games of the tournament, who were on the front foot early.

Manoah Chapman began the bottom of the first for CBA with a single to left and advanced to third base on a double from Brandon Winokur two batters later. Cameron Kim, CBA’s lengthy clean-up hitter, drove in both baserunners with a line drive single to center that handed Marucci an early 2-0 lead.

But Team Elite, as would any team clawing for national glory on the prep baseball map, responded in the third against CBA’s starter Jake Jackson.

Dillon Lester's fielder’s choice and Cale Stricklin’s single scored two runners in the inning, who had reached previously on a walk and hit-by-pitch. Another RBI single from Braxton Brooks made the score 3-2 exiting the top of the third, and gave Elite their first lead of the game.

CBA responded with their own multi-run inning in the bottom of the fifth. An RBI single from Jackson and two-RBI single from Vaughn Major again swung momentum in favor of Marucci, who went on to score another run three batters later.

After entering the sixth inning down 6-3, Team Elite’s crooked five-run frame proved too high a count to overcome and propelled the Georgia-based squad to the crown. All the runs in the inning came with two outs. Michael Mullinax began the frame with a line drive double to right field, but after subsequent ground ball and fly ball outs, he was thus far stranded at third base with one out left in the inning.

A six-batter combination of timely hitting and patient at-bats ensued, including a walk and hit-by-pitch. Colt Emerson, the second batter of the inning to double, placed a bases-clearing two-bagger into right field, which gave Elite a one-run edge. The final run of the inning and, ultimately, winning run of the game, was driven in by a single from the next batter Lester.

Despite a valiant comeback attempt in the bottom of the sixth, which afforded CBA their seventh run of the game, one away from a tie ballgame, Team Elite’s late-inning heroics proved worthy of a championship, and too much to overcome. Ryan Strachan, who entered the game in the fifth inning for Elite, delivered a perfect seventh inning to seal the tournament championship for Team Elite.

Emerson, for his efforts across the entire tournament, was named the MVP of the event. Emerson, a top-50 prospect in the 2023 class, drove in 12 runs in 12 games, and scored 15 himself. Team Elite's William Turner won MV-Pitcher honors after a dominant week for the lefty. Turner tossed 10 innings across two outings, gave up only two hits, and struck out 15, all while not giving up a run. 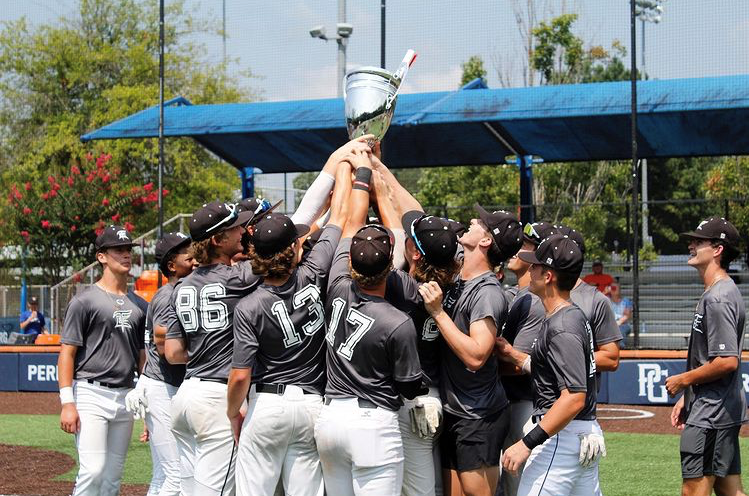 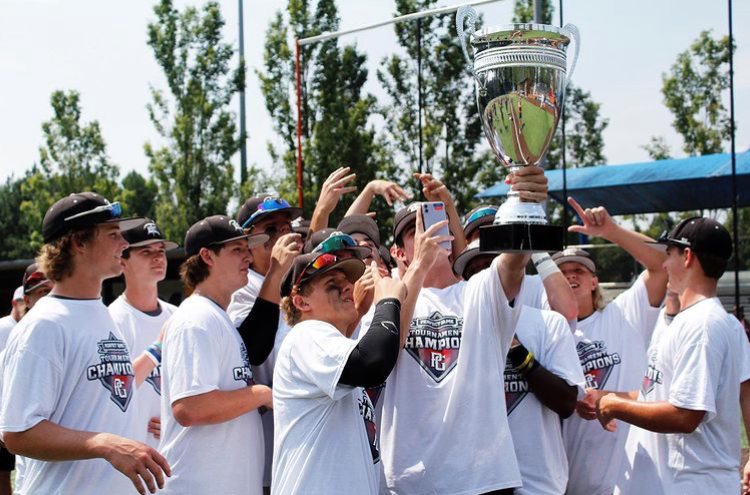 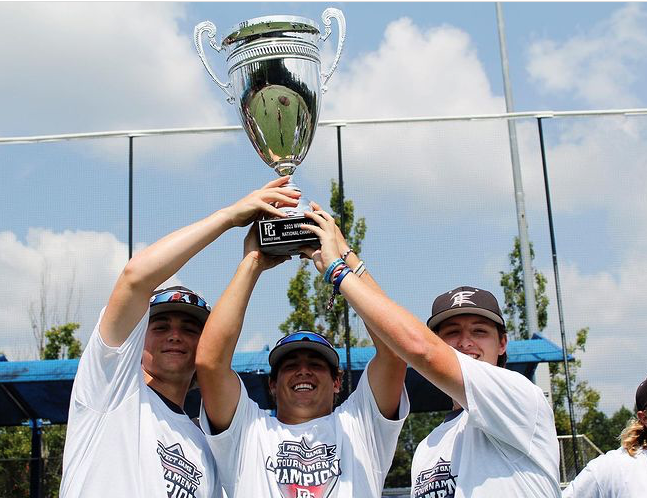 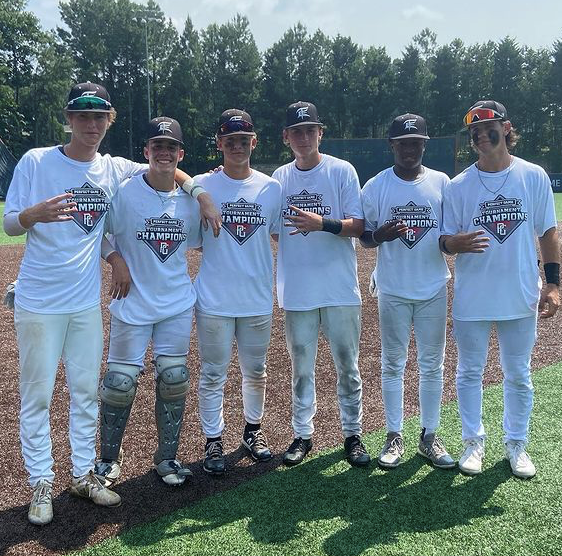 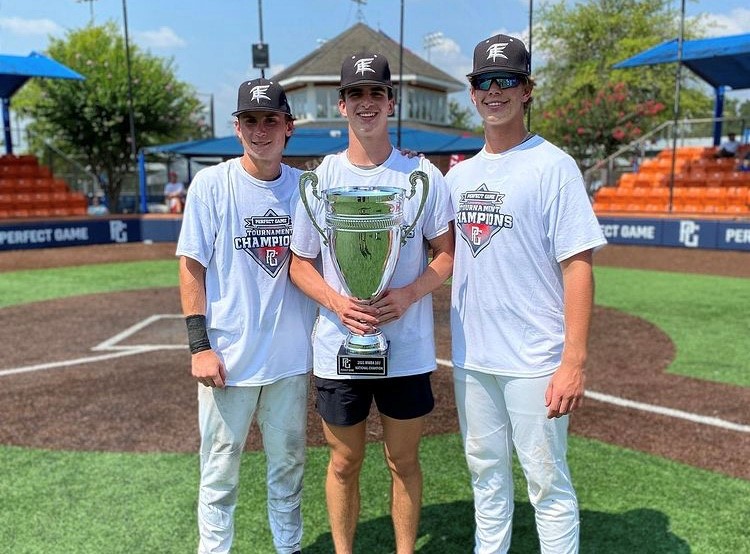 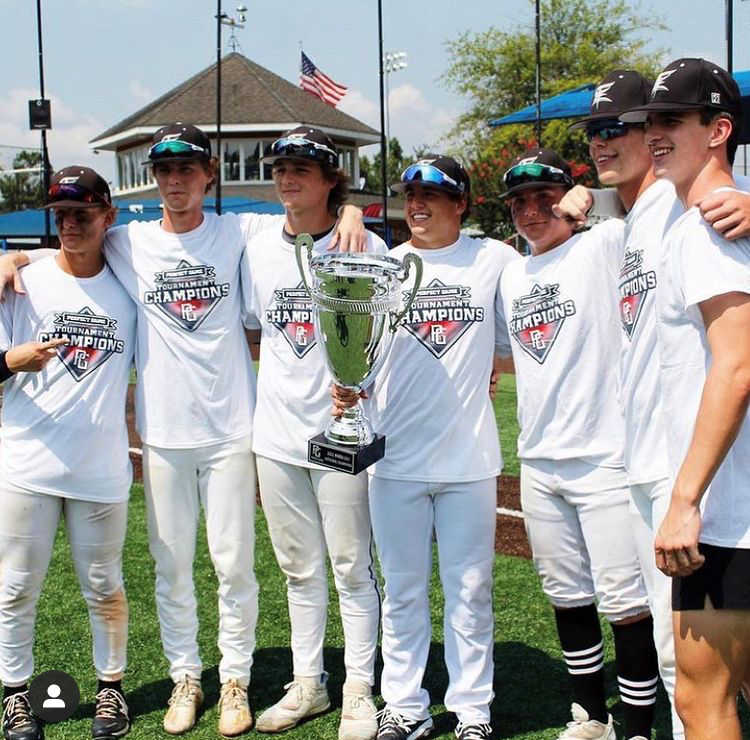 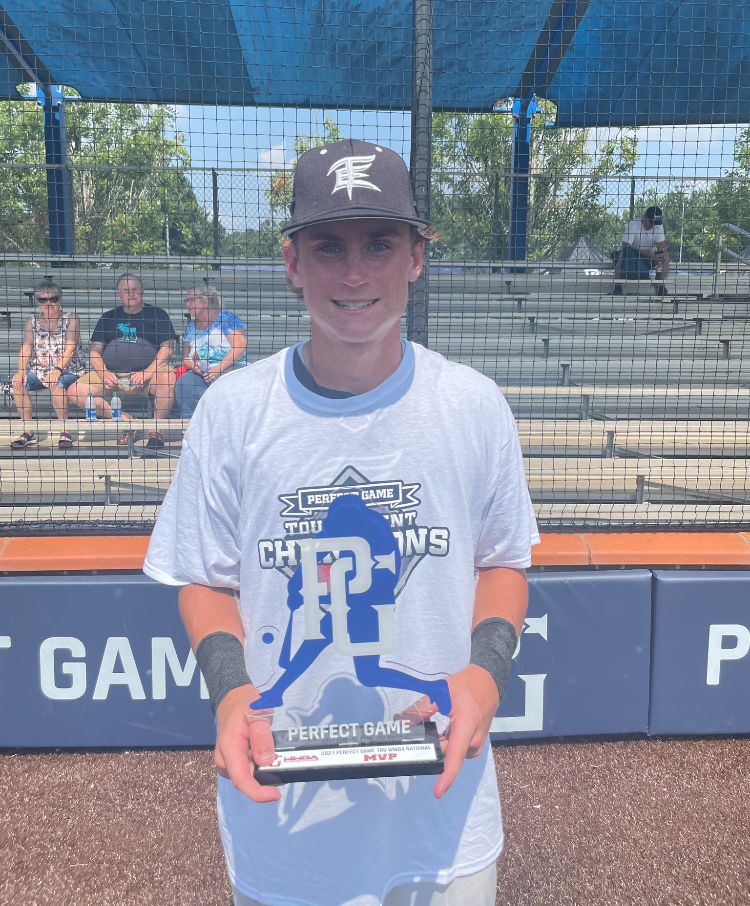 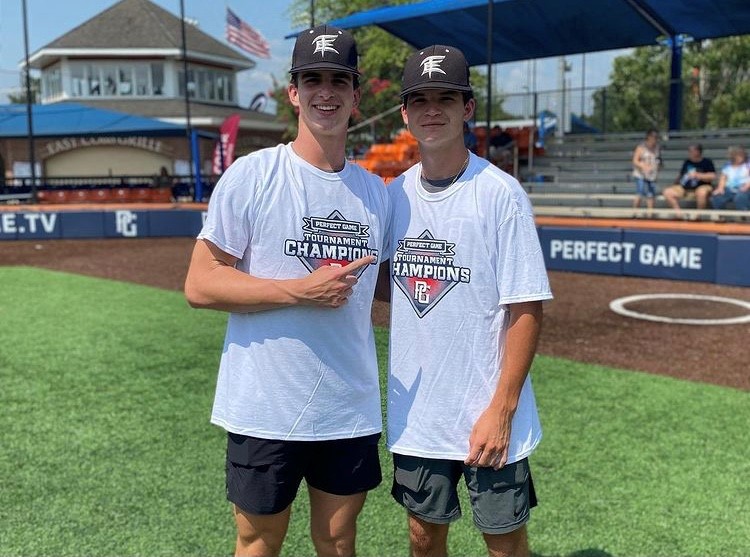