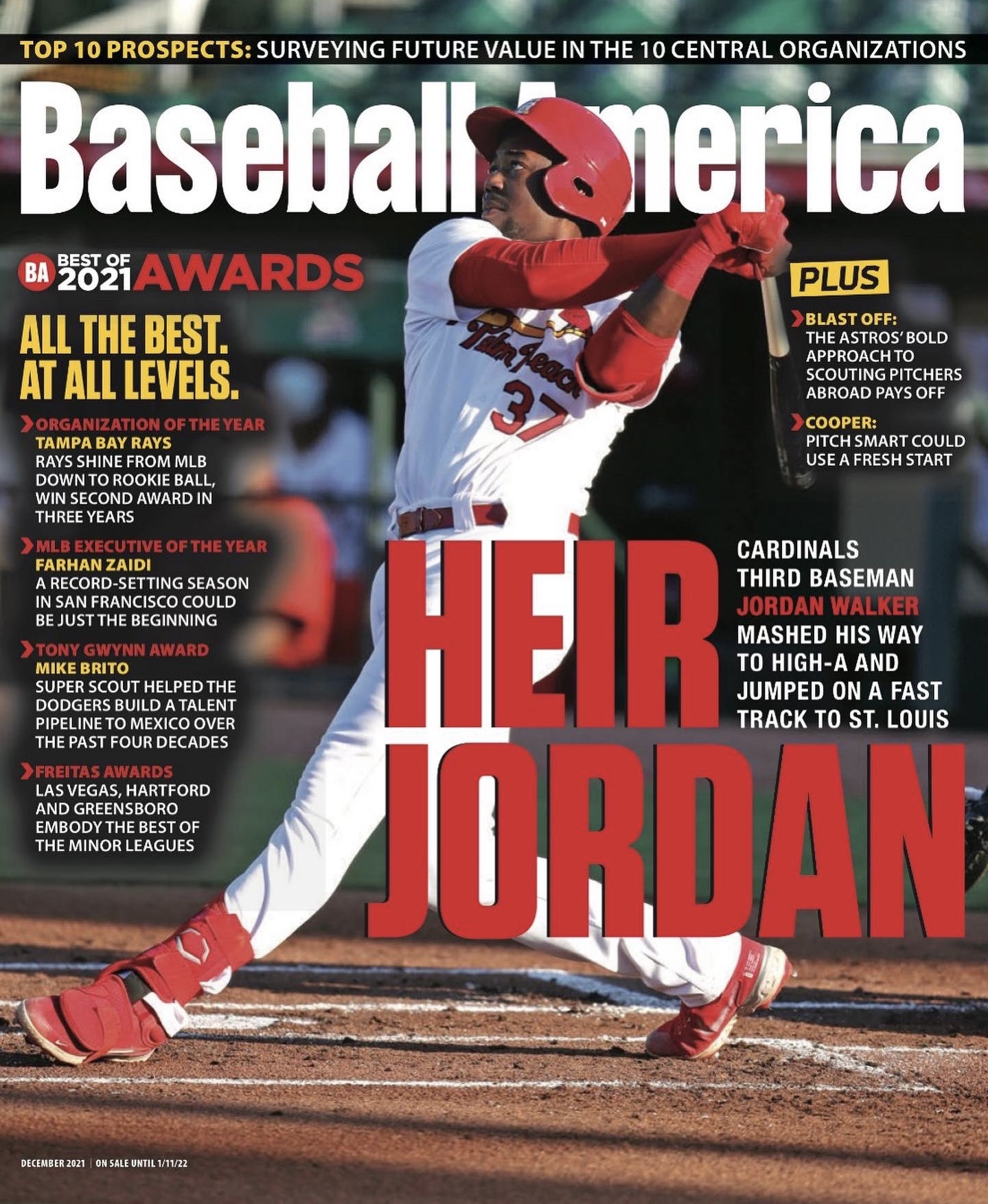 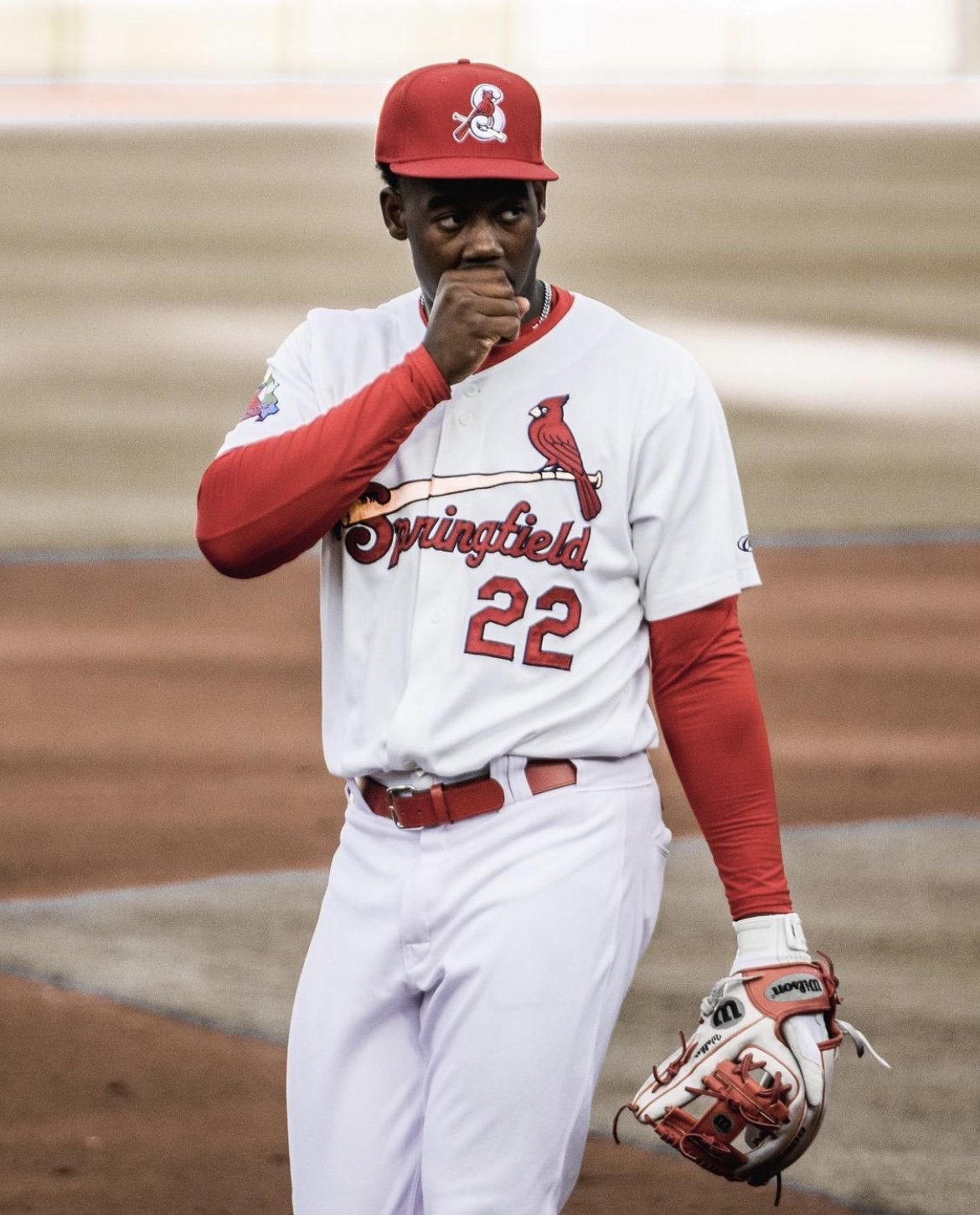 The first pitch Jordan Walker saw as a pro was a hanging curveball that he catapulted over a distant wall that has stymied big leaguers at Roger Dean Stadium in Jupiter, Fla.

It was all up from there.

Walker announced his arrival as a pro with a home run on his first swing on May 5, and that momentum carried through the season with Low-A Palm Beach, ahead to High-A Peoria, and into a September surge that included five of the 14 homers that the 19-year-old hit in his first full season.

A proven developer of pitching talent for the past 15 years, the Cardinals have not had the same success with hitters, particularly middle-order mashers. Since Albert Pujols’ debut in 2001, only the late Oscar Taveras rose to those vaulted levels as a hitter who could grow into leading a lineup.

Quietly, within the walls of Busch Stadium, they see Walker in that mold.

Walker at 6-foot-5, already has the imposing frame and athleticism similar to two recent MVPs: Kris Bryant and Cody Bellinger. Like them, he’s a corner infielder, and his feel for third base will feature him there even as the Cardinals explore whether a corner outfield spot might mean a swifter move to the majors.

The righthanded hitter has smooth, spring-loaded swing that hints at the power he’ll develop as he grows into his strength and frame. He also showed control of the strike zone with 87 strikeouts in 325 at-bats.

The Cardinals believe his feel at the plate prepares him for pitching at higher levels. His controlled power played at High-A Peoria in his full-season debut, and he slugged .649 in September.

Walker was one of the youngest players in both leagues he played this year, and that trend will continue going into 2022 as the Cardinals measure Walker for a rise to Double-A Springfield, the same place where Taveras, Nolan Gorman and Dylan Carlson ascended from prospects to the threshold of the majors.