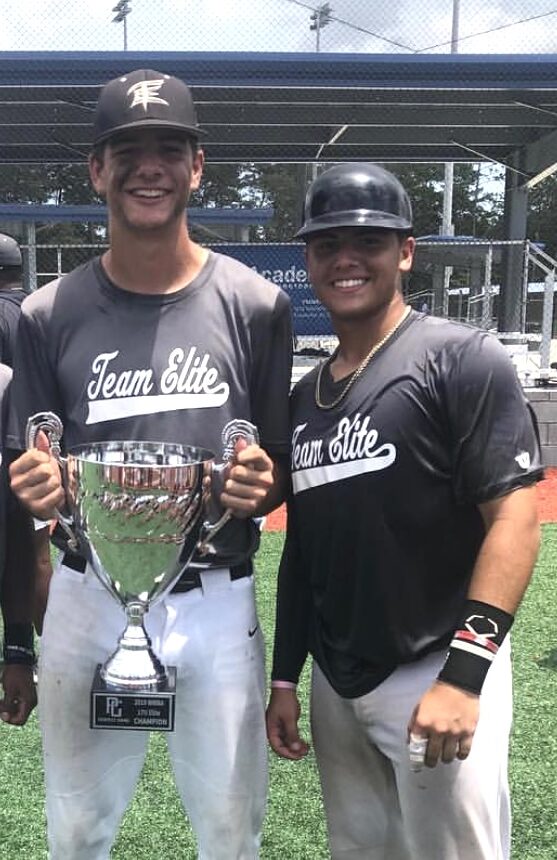 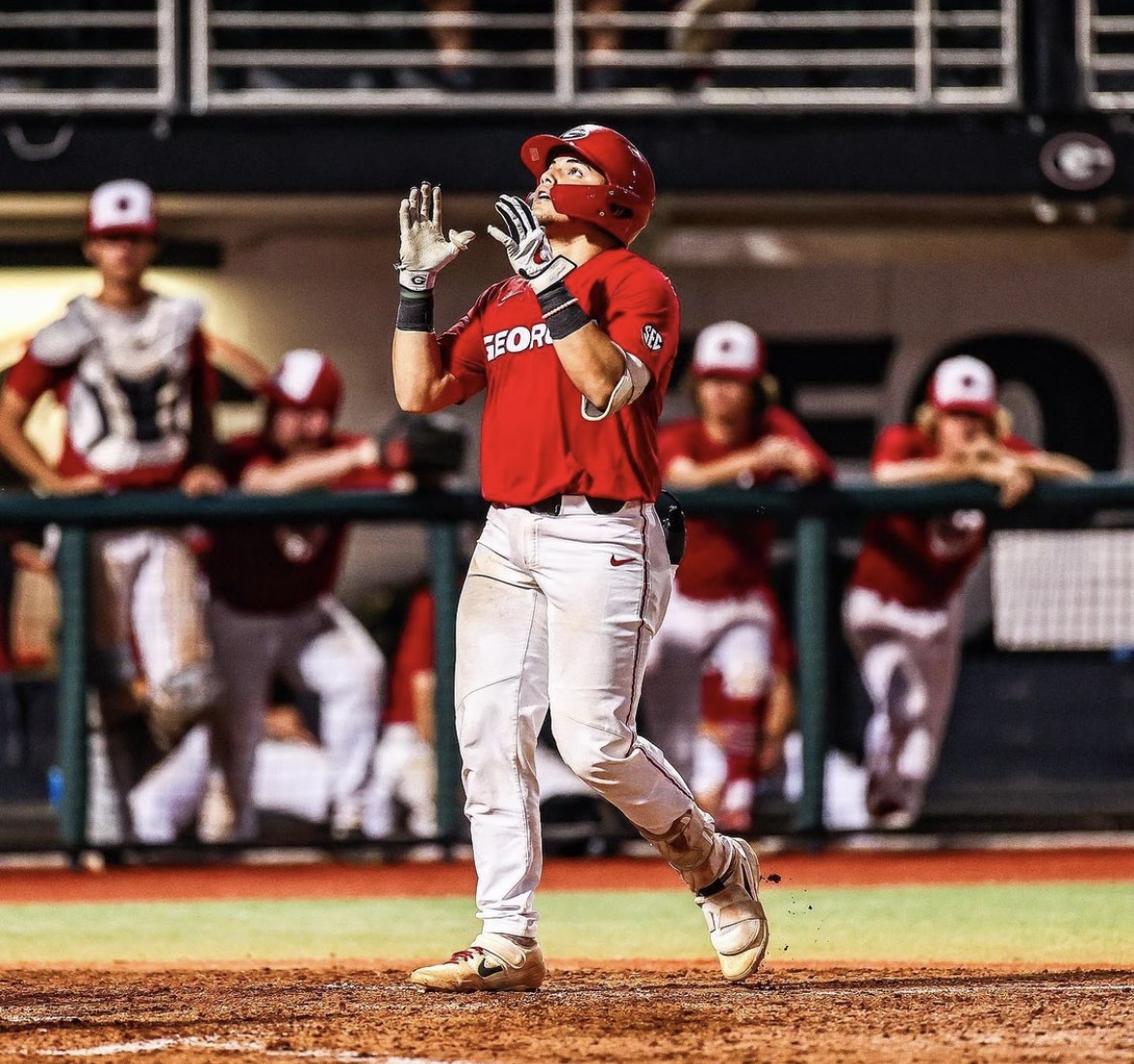 It was an average summer day, like any other for a travel baseball player. Fernando Gonzalez accompanied Team Elite to Allatoona High for another random afternoon game. He wasn’t really expecting anything special to happen. Nothing really did – on the field, at least.

But in the stands, Georgia associate head coach and recruiting coordinator Scott Daeley was watching.

“I remember it like it was yesterday,” Gonzalez said of that day in 2019. “Coach Daeley was there for like two innings. I actually struck out in my only at-bat while he was there. But then I still got a call from him later. So, I thought, ‘There’s got to be something here.’”

Daeley wasn’t there to see Gonzalez hit. He was there to watch him play catcher, and he loved what he saw.

So did Georgia coach Scott Stricklin when he got a look. Stricklin was an all-conference catcher at Kent State and journeyman minor-leaguer behind the dish, so there is very little Stricklin likes more there than an exceptionally skilled receiver.

“It’s special,” Gonzalez said. “Just to get to play D-I baseball is special. I used to watch D-I games on YouTube every day back home. Now I’m here.” 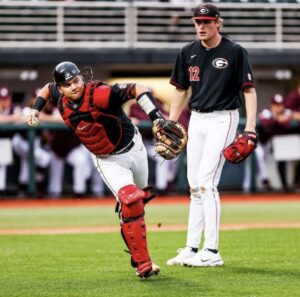 A resident of Panama City – the one in Central America, not the Florida Panhandle – Gonzalez made the decision to come to the U.S. alone as a 16-year-old baseball wannabe. A baseball standout even at that young age, Gonzalez was disappointed not to be selected in the Dominican Republic’s international draft. But Gonzalez’s parents had a backup plan, and it was one they liked even better.

The son of a father who is a lawyer and a mother in corporate banking, Gonzalez was advised to consider college baseball in the States.

Nothing came easy. While he was able to practice and train with North Cobb Christian School, GHSA rules left Gonzalez ineligible to compete his junior season. His senior year, the COVID-19 pandemic shut down the season.

“Education is something that’s huge in my house,” Gonzalez said. “At the end of the day, you can get injured in any game and baseball is done. So, what do you have to back it up? That’s the way that we went about it. We sat down and talked about it as a family, and we felt a high school diploma and a college diploma would help me more in life. Fortunately, I played well enough to be here at Georgia, one of the best college baseball programs in the nation.”

But moving to Georgia got Gonzalez connected to Team Elite, which brought him notice from UGA, Georgia Tech, Georgia Southern and numerous other programs in the state.

“I still think moving to Georgia was one of my best decisions just because I’m able to be here now at the University of Georgia,” Gonzalez said. “I was able to play with Team Elite over the summer, and that’s where I saw coach Daeley and coach Stricklin started looking at me. It was a great decision for me.

Back home, I used to watch Vanderbilt a lot because they were the big thing then,” Gonzalez said. “But after I came here, I learned about Georgia and ‘Go Dawgs’ and what all that meant. It’s been a long journey, a lot of sacrifice, leaving the family behind. But it’s all been worth it in the end."