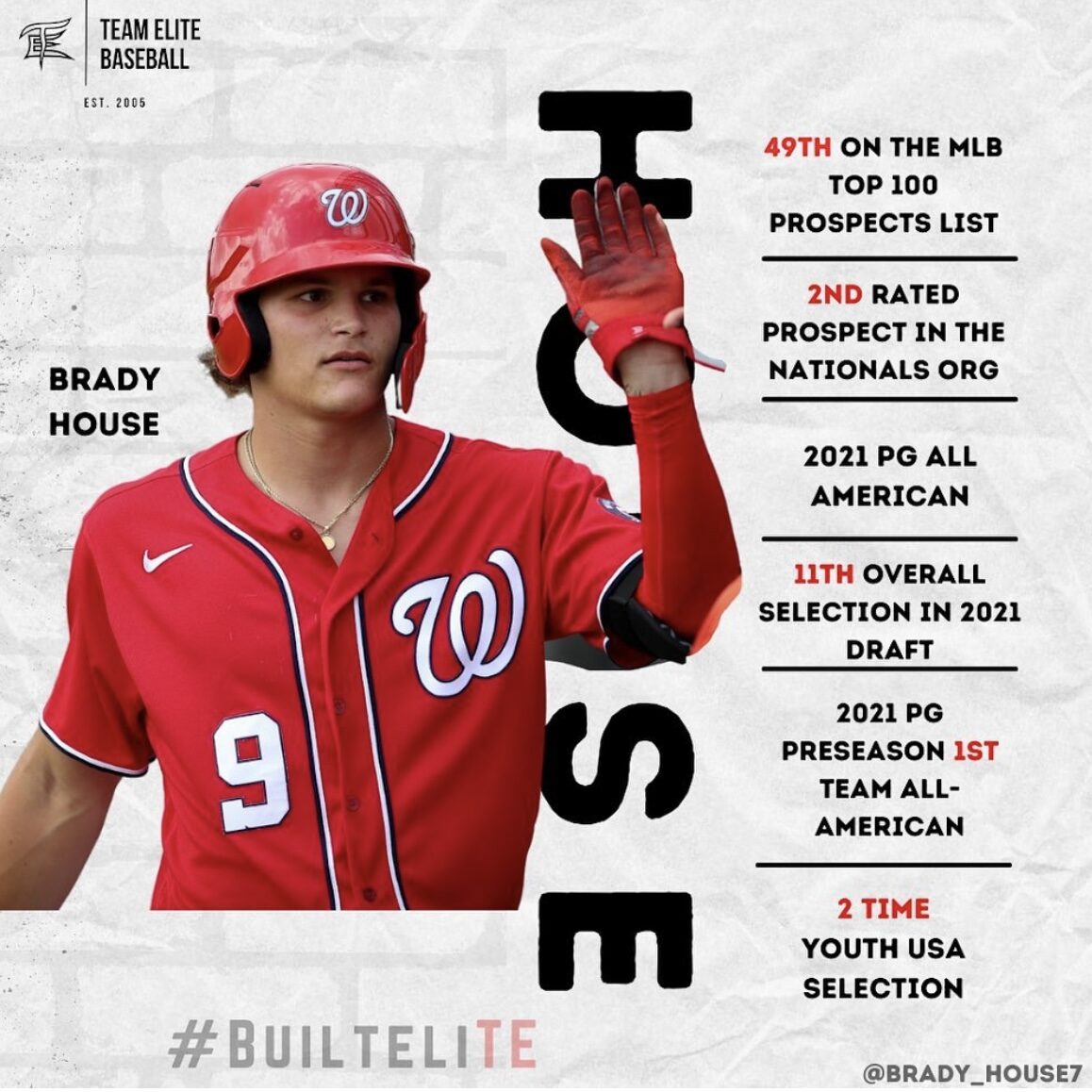 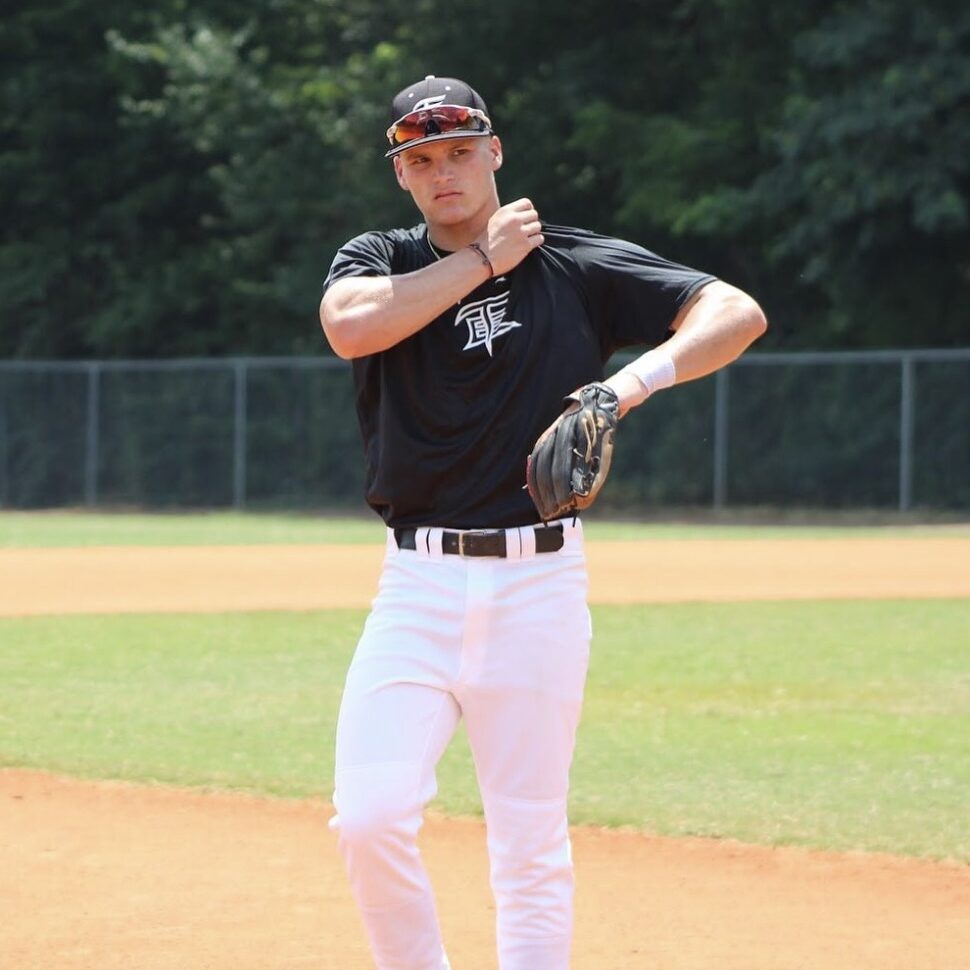 Here’s a look at where the Nationals’ top prospects appear on each of the major top 100s:

On average, Cavalli was ranked as the 45th overall prospect in baseball and House finished 60th. Ruiz is technically no longer a prospect anymore, but his average ranking on the three lists he did appear on was 26th. Overall, the rankings represent a significant step forward for the Nationals, who entered the 2021 season without a single consensus top 100 prospect — though MLB Pipeline did rank Cavalli 99th.

House, 18, landed with the Nationals at No. 11 overall in last year’s draft listed at 6-foot-4, 215 pounds. His profile carries promise of some serious power, a trait he put on full display in a short rookie ball stint last summer when he hit .322 with four home runs and a .970 OPS in 16 games. Nationals Director of Player Development De Jon Watson said in February he expects House to begin 2022 in Single-A.